This guide will help you navigate the wealth of print and manuscript materials related to Irish history, culture, and literature held at the Kenneth Spencer Research Library, University of Kansas.

In 1955 the Library purchased from P. S. O'Hegarty, former Secretary of the Irish Post Office, one of the premier collections of William Butler Yeats. O'Hegarty, a one-time member of several revolutionary groups, bookseller, historian, bibliographer and editor, was well-acquainted with most of the legendary figures of the Irish literary renaissance, Yeats and his family, Synge, Lady Gregory, and the Abbey Theatre group, and this acquaintance produced a matchless opportunity for the collection of their works as they appeared.

The William Butler Yeats collection is a remarkably rich one. It contains: 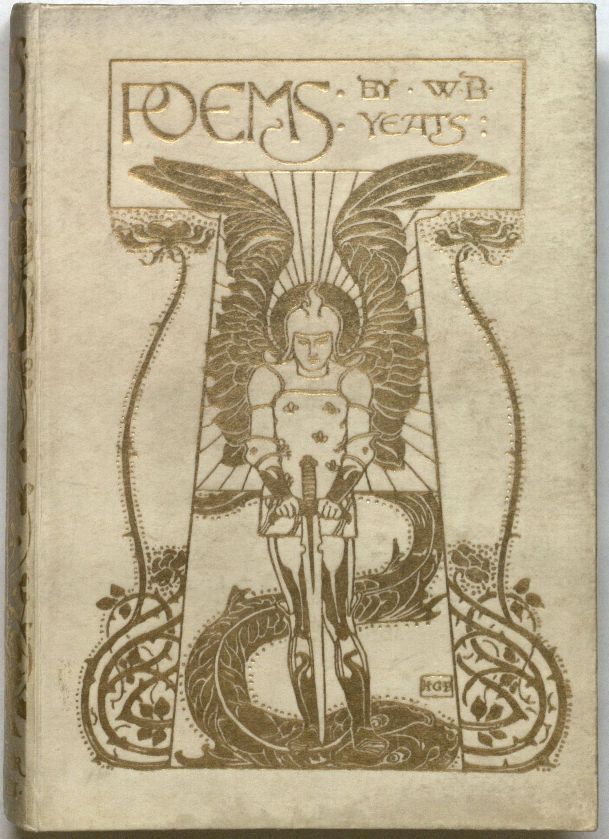 YEATS INSCRIPTIONS: For a PDF list of known inscriptions by W. B. Yeats in the volumes in this collection, please click here. 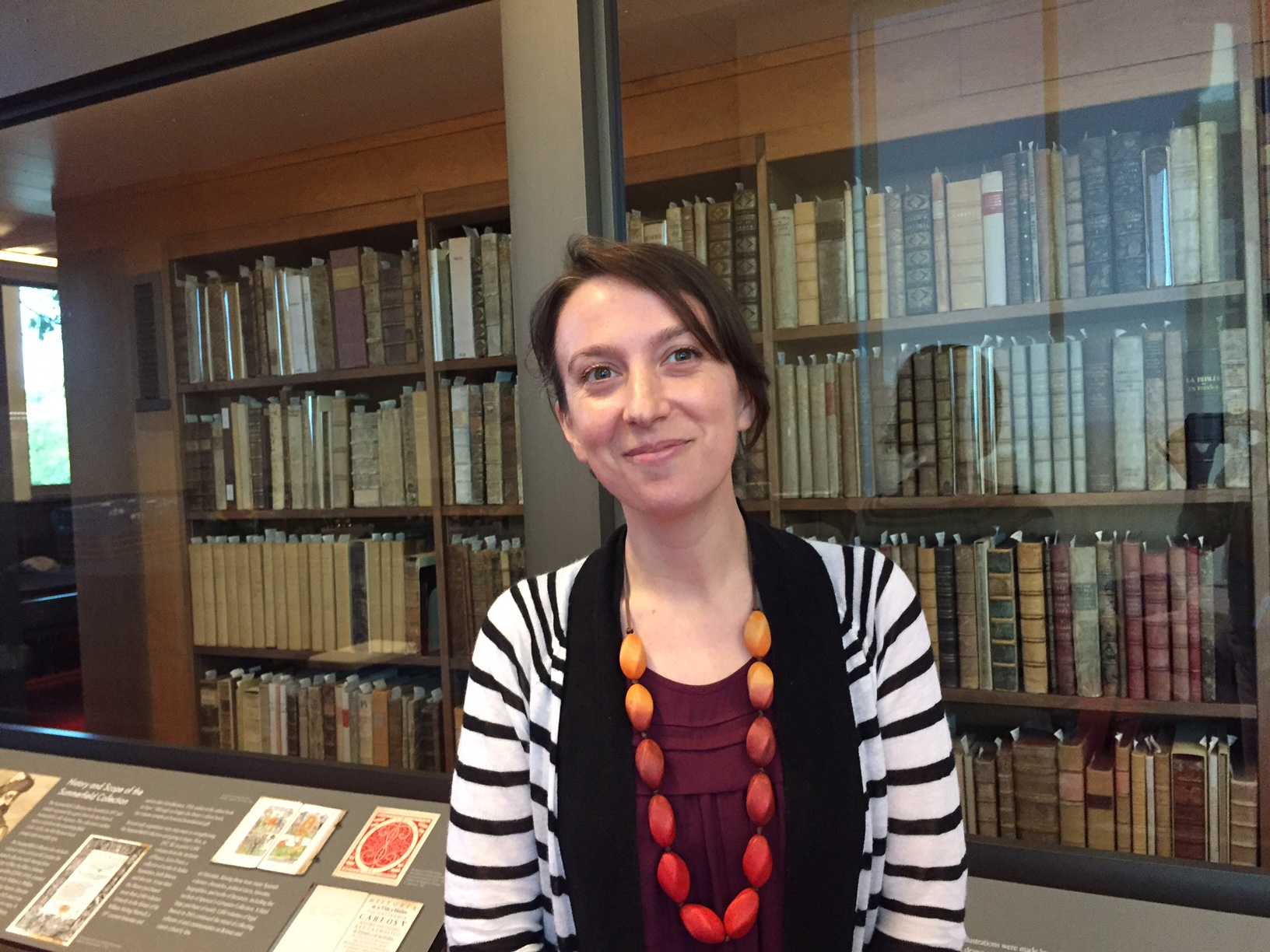