This guide provides general information regarding a selection of KU resources and websites pertaining to poetry and its wide range of forms. Main focus is on poetry in English, though some resources may span multiple languages.

When citing three lines or less show line breaks with a slash mark ( / ).

When quoting from more than one poem put the title of the poem in a parenthetical citation, such as: ("The Walls Do Not Fall" 70) or (Trilogy 70) when citing a book of poetry, instead of an individual poem. The key is to make it explicitly clear what poem from which the quotation originates. Note these numbers are not page numbers but line numbers so that your reader(s) can find the lines quoted, if desired, with ease.

Block quotations are necessary when including more than three lines of a poem in the body of an essay. These quotes should be spatially set apart with a one inch indentation from the left margin (a paragraph break is only half an inch). These quotes should end with the punctionation preceding the parenthetical documentation -- which is good to note since this differs from simple in-text quotations.

In "What the Thunder Said,"  Eliot muses:

The spacing should all be the same: 12pt font, Times New Roman, double spaced. See the MLA Handbook for more details and examples. 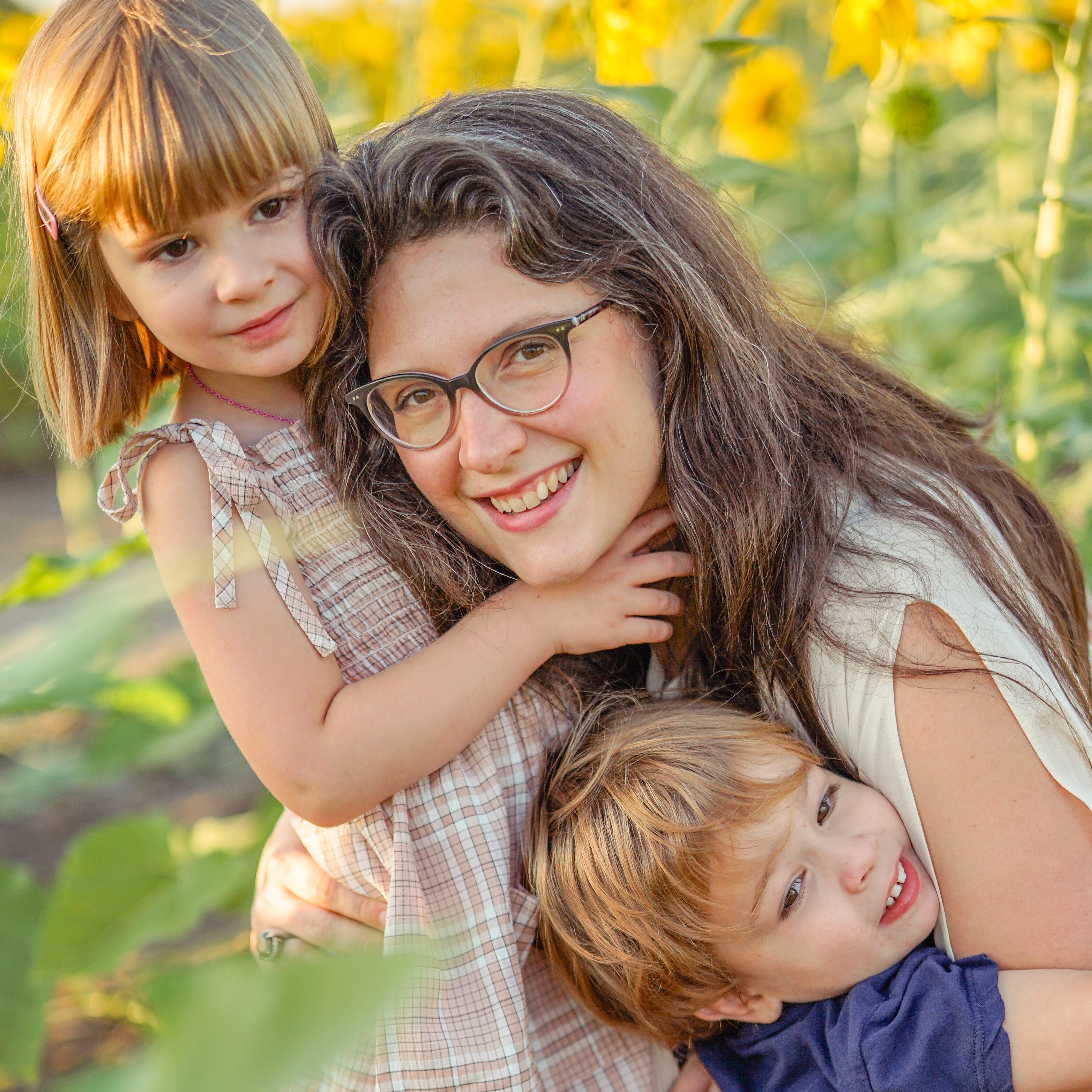