Social Justice Resources: Between the World & Me

This guide provides information and resources for anyone interested in learning about social justice.

Between the World and Me by Ta-Nehisi Coates is the KU Common Book for 2016. For more resources and related events, please visit the 2016 Common Book home page.

BETWEEN THE WORLD AND ME 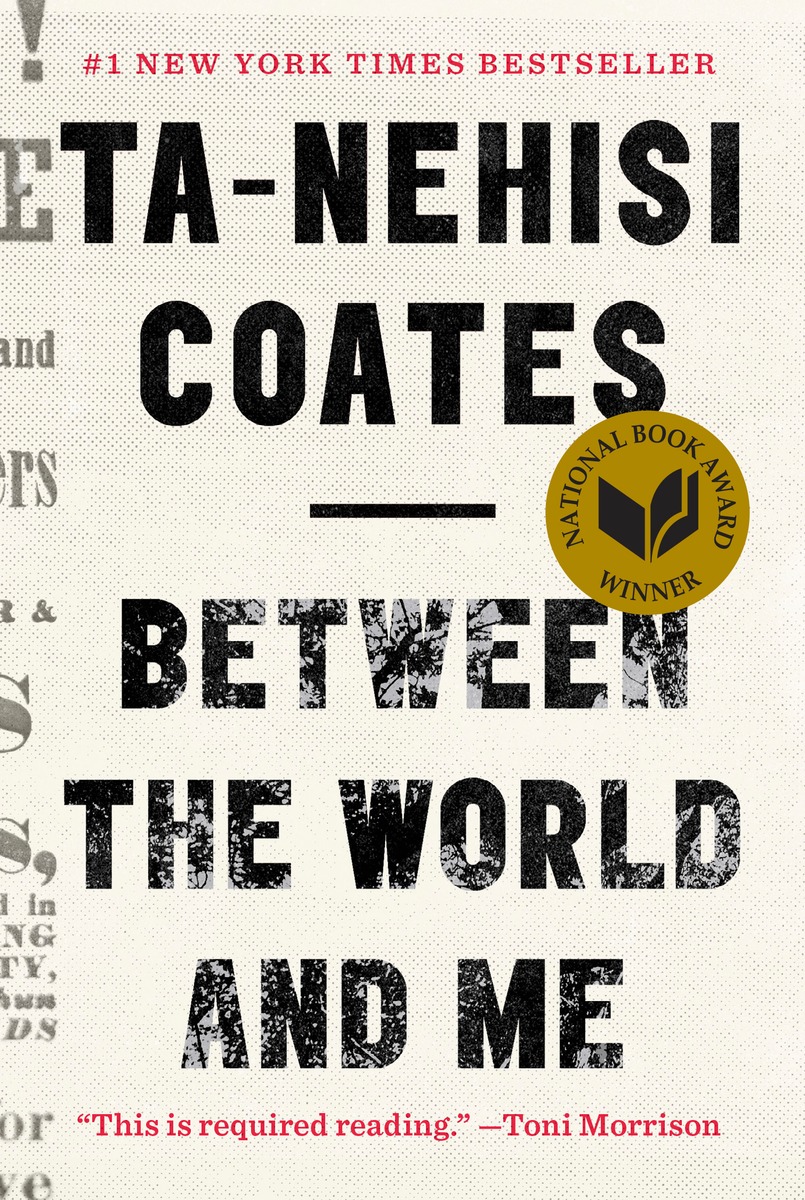 In a profound work that pivots from the biggest questions about American history and ideals to the most intimate concerns of a father for his son, Ta-Nehisi Coates offers a powerful new framework for understanding our nation’s history and current crisis. Americans have built an empire on the idea of “race,” a falsehood that damages us all but falls most heavily on the bodies of black women and men—bodies exploited through slavery and segregation, and, today, threatened, locked up, and murdered out of all proportion. What is it like to inhabit a black body and find a way to live within it? And how can we all honestly reckon with this fraught history and free ourselves from its burden?

Between the World and Me is Ta-Nehisi Coates’s attempt to answer these questions in a letter to his adolescent son. Coates shares with his son—and readers—the story of his awakening to the truth about his place in the world through a series of revelatory experiences, from Howard University to Civil War battlefields, from the South Side of Chicago to Paris, from his childhood home to the living rooms of mothers whose children’s lives were taken as American plunder. Beautifully woven from personal narrative, reimagined history, and fresh, emotionally charged reportage, Between the World and Me clearly illuminates the past, bracingly confronts our present, and offers a transcendent vision for a way forward.

SELECTED REVIEWS OF BETWEEN THE WORLD AND ME 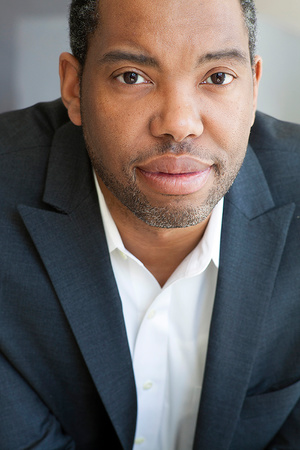 Ta-Nehisi Coates is a national correspondent for The Atlantic and the author of the #1 New York Times bestseller Between the World and Me, a finalist for the National Book Award. A MacArthur “Genius Grant” fellow, Coates has received the National Magazine Award, the Hillman Prize for Opinion and Analysis Journalism, and the George Polk Award for his Atlantic cover story “The Case for Reparations.” He lives in New York with his wife and son.

Coates's first book was a memoir titled The Beautiful Struggle (2008). From the book description:

An exceptional father-son story from the National Book Award–winning author of Between the World and Me about the reality that tests us, the myths that sustain us, and the love that saves us.

Paul Coates was an enigmatic god to his sons: a Vietnam vet who rolled with the Black Panthers, an old-school disciplinarian and new-age believer in free love, an autodidact who launched a publishing company in his basement dedicated to telling the true history of African civilization. Most of all, he was a wily tactician whose mission was to carry his sons across the shoals of inner-city adolescence—and through the collapsing civilization of Baltimore in the Age of Crack—and into the safe arms of Howard University, where he worked so his children could attend for free.

Among his brood of seven, his main challenges were Ta-Nehisi, spacey and sensitive and almost comically miscalibrated for his environment, and Big Bill, charismatic and all-too-ready for the challenges of the streets. The Beautiful Struggle follows their divergent paths through this turbulent period, and their father’s steadfast efforts—assisted by mothers, teachers, and a body of myths, histories, and rituals conjured from the past to meet the needs of a troubled present—to keep them whole in a world that seemed bent on their destruction.

With a remarkable ability to reimagine both the lost world of his father’s generation and the terrors and wonders of his own youth, Coates offers readers a small and beautiful epic about boys trying to become men in black America and beyond.

COATES'S WORK IN THE ATLANTIC

Coates writes about culture, politics, and social issues for The Atlantic. For his extensive work for the magazine, see: http://www.theatlantic.com/author/ta-nehisi-coates/

"The Case for Reparations" - a cover story

Ta-Nehisi Coates - @tanehisicoates From his twitter page: I'm on a mission that Dreamers say is impossible. But when I swing my sword, they all choppable.

Coates was recently charged with scripting 11 issues of the comic Black Panther (Marvel's fictional superhero). For more information, see his "An Exclusive Look at 'Black Panther #1" in The Atlantic.