You can preview items from the entire 3500 hour British Pathe Film Archive which covers news, sport, social history and entertainment from 1896 to 1970, including items related to the Spanish Civil War. Just type in what you are looking for. Use Advanced Search Engine to hone down search further.

Cinema and The Spanish Civil War offers different views of the period and its consequences. There are documentaries and films that look directly at the war itself, as well as films that use the period as a backdrop to other stories. These have been produced in film cultures as diverse as Hollywood, Spain, France, UK and East Germany over a span of 70 years. Film series.

Franco, Fascists, and Freedom Fighters:  The Spanish Civil War on Film.   This past year marked the 70th anniversary of the military uprising which instigated the events of the Spanish Civil War (1936-1939). This film series looks back on the battles between the Franco-led Nationalists and the Popular Front as well as their lasting impact both within Spain and worldwide.

Socialist Review--Article about Cinema and the Spanish Civil War

In 1936 the world was submerged in deep economic crisis and mass unemployment, and fascism was already triumphant in Germany and Italy. The Spanish Civil War, which exploded that year in response to a right wing coup by General Franco, offered a chance to turn back the tide. Not only did armed working masses defeat the coup in most Spanish cities but in the regions of Catalonia and Aragon they took over the factories and land from the ruling class. Consequently the war, as the title of the BFI film season declares, stirred the world. 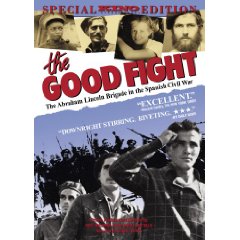 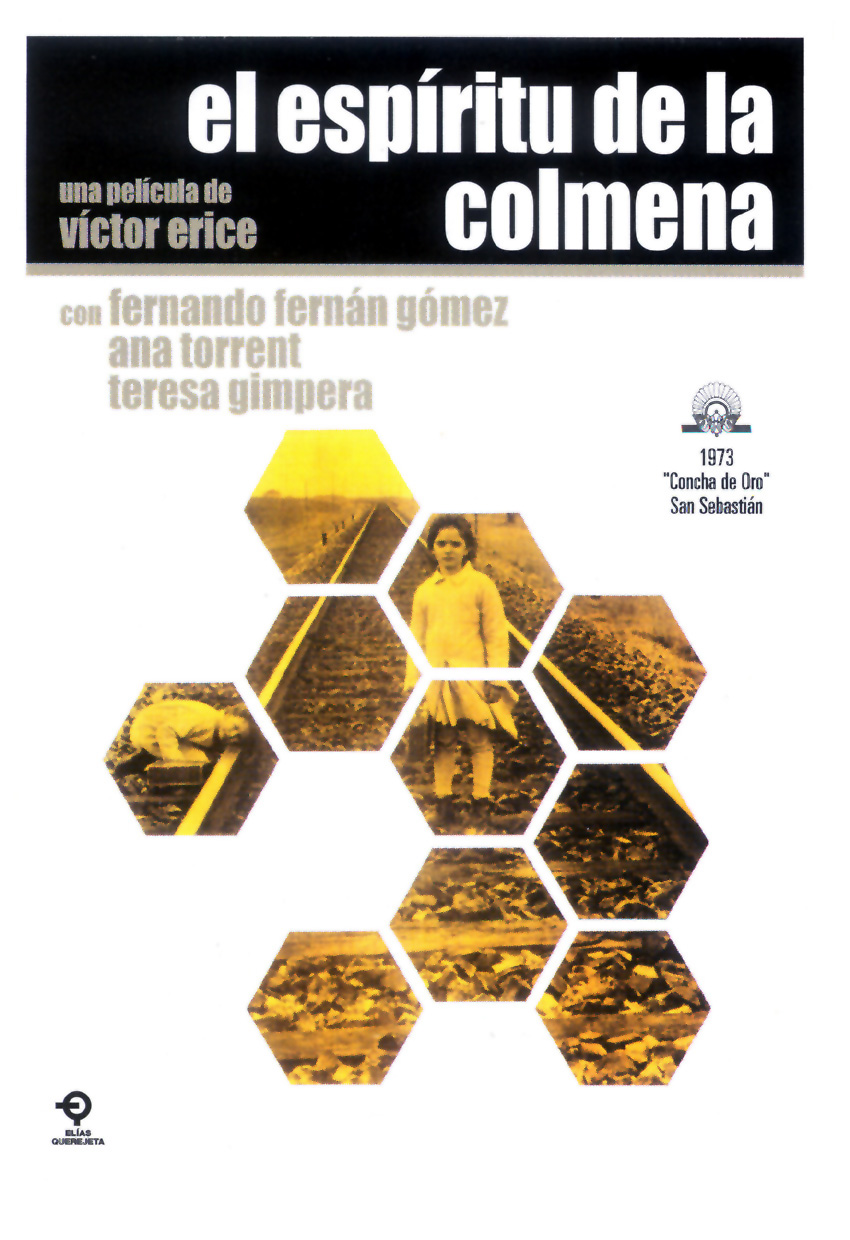 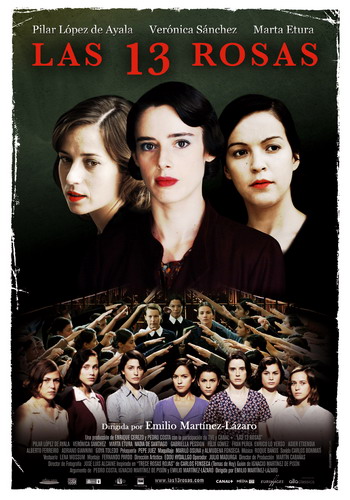