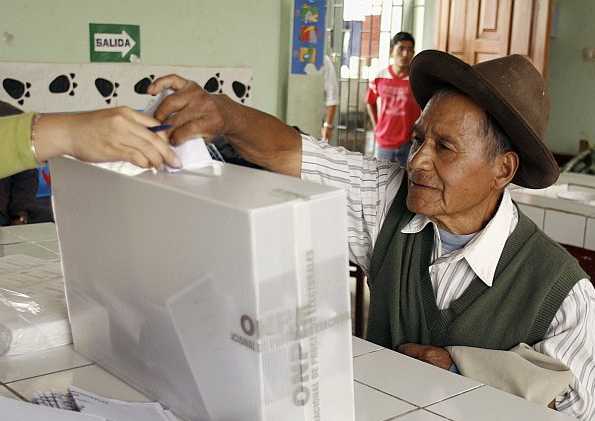 We can help with your research questions -- contact us by chat, phone, email, text or at a Research Help desk.  Or, click on the Ask a Librarian logo to contact a KU reference librarian.

Administration and Cost of Elections Project - This website is sponsored by the International Foundation for Election Systems, International IDEA, and the United Nations. It attempts "to provide a global electronic information resource that explores alternatives in election administration, functions, processes and costs."

Comparative Study of Electoral Systems (CSES) - The CSES project focuses on respondents' behavior and attitudes during the time of a national election, with a special emphasis on voting and turnout. Each CSES Module consists of a nationally-representative post-election survey and additional variables about the context of the overall country and electoral system within which the respondents find themselves. Every five years a new CSES Module is designed with a different substantive theme selected to address important questions in electoral studies and social science.  (CSES)

Latin American Election Statistics: A Guide to Sources - This electronic resource consists of a series of volumes on selected Latin American countries that provide chronologies of elections since independence at the municipal, state, and federal levels and list sources of statistics for each election as identified. The statistics themselves are not reproduced here except occasionally for national-level results of presidential elections, seats won in congressional elections, or numbers of municipalities won by specific parties. No attempt was made to evaluate the accuracy of the statistics, and multiple sources are listed as available to provide for comparison. The focus is on identifying sources of electoral statistics. Also included is information on events affecting election outcomes; on the emergence and development of political parties; on electoral code changes; and on the roles of women, indigenous populations, and religious organizations in each country's electoral politics.

Lijphart Elections Archive, University of California, San Diego - A research collection of district level election results for approximately 350 national legislative elections in 26 countries. The objective of the Archive is to systematically collect election statistics in as much detail as possible, including, as a minimum, the results at the level of the individual election districts in which votes are converted into seats.

Voter Turnout from 1945 to Date: a Global Report on Political Participation - from the International Institute for Democracy and Electoral Assistance (IDEA) 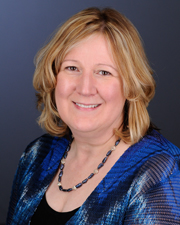