General and specialized encyclopedias and dictionaries are an excellent place to begin collecting background information on a topic. They typically provide a concise overview as well as a bibliography of core works. There are many specialized encyclopedias and dictionaries relevant to folklore. Some of these include information on Slavic folklore. Reference works will often lead you to the most reliable sources on a topic. This strategy can be more effective than random searches in the catalog because the content in reference works has already been vetted for quality. In the middle column to the right you will find a list of useful reference sources.

Encyclopedias of Russian History (in English)

The two works below are useful English-language encyclopedias of Russian History. 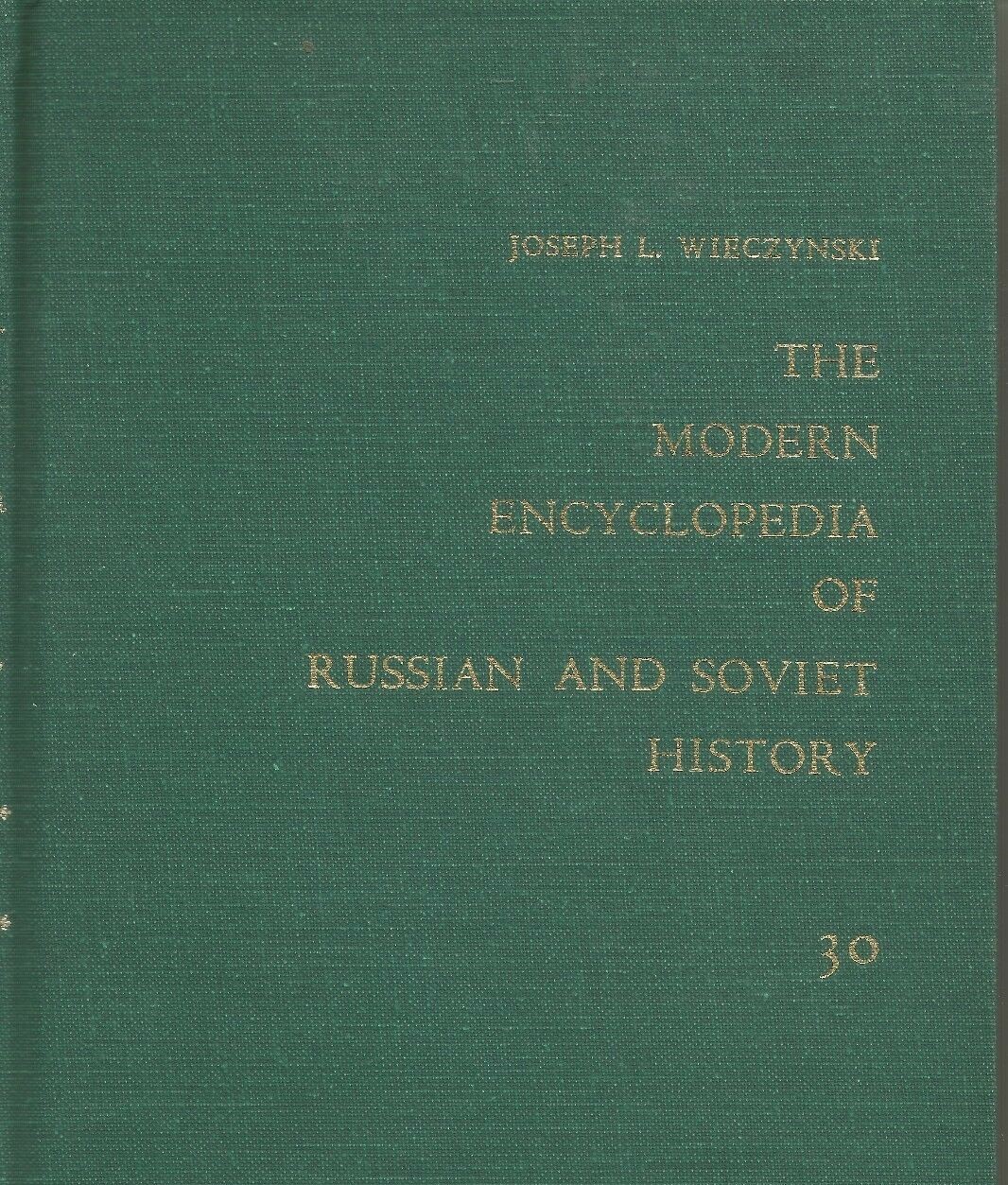 The Modern Encyclopedia of Russian and Soviet History (MERSH).  61 volumes.  Edited by Joseph L. Wieczynski. Gulf Breeze, Fl: Academic International Press, 1976 -. Watson Library-Reference (In Library Use Only): DK14 .M6. MERSH is an extensive reference work about Russia, the Soviet Union, and Eurasia. It is consulted by scholars, students, librarians, and other researchers worldwide.  This multi-volume work includes indexes and many supplements.