From May 23 to August 26 of 2019, the British Museum held an exhibition exclusively featuring Japanese manga. In the foreword of its exhibition catalog Hartwig Fischer, Director of the British Museum, describes manga as “the modern graphic art of storytelling first perfected in Japan” (The British Museum, 7). This statement introduces two characteristic elements of modern manga; story and graphic art. Single frame (called koma) and four frame comics are popular in Japan as well, but the majority of manga works convey story through graphic expression using multiple pages. The foundation of the “story manga” was primarily developed shortly after World War II by Tezuka Osamu, now known as “The God of Manga.” Yet manga is constantly evolving, covering every possible subject and reaching any kind of person. Today, every person has his or her or their own kind of manga.

The sales of manga occupies approximately 20% of profits in the Japanese publication market. A manga work is usually serialized in a weekly or monthly magazine with other manga works. Then, if the manga work receives enough popularity, chapters are collected and printed together in a paper-back book.  Today, approximately 12,500 new titles or volumes of manga are published every year. In addition, the manga market is expanding internationally; and many manga books are now translated into multiple languages and enjoyed by the people of the world.

This online guide is the online version of the East Asian collection's exhibition which features books of shōjo manga, manga works aimed at young teen females. The shōjo manga genre developed soon after the shōnen manga, works for young teen boys, in post-war Japan. Shōjo manga has revolutionized manga by exploring challenging themes, developing the psychological depiction of characters, and experimenting with artistic expression through the 1970s and 1980s. Therefore this exhibition introduces the significance of shōjo manga by introducing the prominent works and artists of the genre. 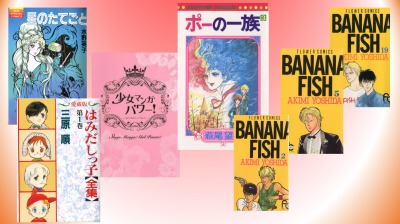 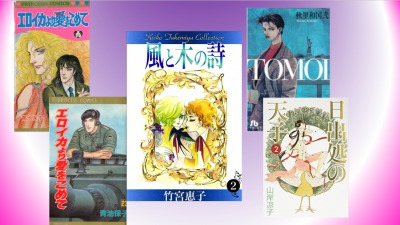 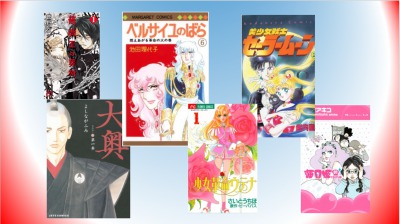 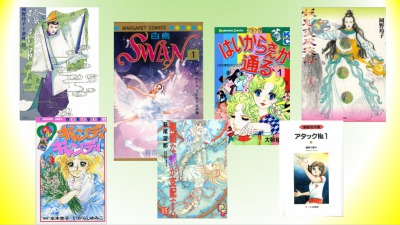