Twenty-some years ago, the seafood collection available in Lawrence was all frozen, except for catfish. Until 1999 when Kokoro, a sushi and steakhouse restaurant, opened on Kasold Drive, there were no Japanese restaurants in Lawrence. Within a few years, however, more Japanese restaurants began to open. Grocery stores have expanded their display cases for seafood, and sometimes The Merc sells “sashimi grade ahi tuna.” The cafeteria's on KU campus sell packs of sushi. It is safe to say that Japanese food is now largely accepted---through extensive metamorphosis (you cannot find deep fried sushi with rainbow sauce in Japan).

In fact, Japan is known as a gourmet country. Japanese manga and anime fans became curious with Japanese food as they read or watch their favorite characters eating onigiri rice balls and miso soup. Iron Chef, a TV cooking show, made a US debut on the Food Network in 1999 and was a big hit. In 2007, The Michelin Guide, the famous series of guide books for hotels and restaurants, launched Tokyo Michelin Guide, awarding three stars to 8 restaurants. Jean-Luc Naret, the director general of the guide, praised the culinary quality of food from Tokyo, further alluring overseas tourists’ interest in Japanese food.

In December 2013, the United Nations Educational, Scientific and Cultural Organization (UNESCO) approved Japan’s application to have washoku listed in its Intangible Cultural Heritage. Washoku--- combination of wa (Japan) and shoku (food); i.e., “Japanese food” if literally translated---is defined in their proposal as “a social practice based on a set of skills, knowledge, practice and traditions related to the production, processing, preparation and consumption of food. It is associated with an essential spirit of respect for the nature that is closely related to the sustainable use of resources.” (from UNESCO’s page for Intangible Cultural Heritage: https://ich.unesco.org/en/RL/washoku-traditional-dietary-cultures-of-the-japanese-notably-for-the-celebration-of-new-year-00869)

While idealizing Japanese traditional culture and social customs associated with food and promoting positive image of the nation through food, this definition does not really reflect what the Japanese eat in the past and present. The typical image of a washoku meal consists of white rice, three side dishes, one bowl of soup and pickles. But, this style is originated from highly refined culinary culture of the elite class. By the way, white rice did not become common food until the second half of the 20th century. Is it accurate to regard white rice as the traditional Japanese staple?

The term washoku also poses questions. The word washoku was originally invented during the early Meiji period (1868-1912) in order to differentiate from new and exotic Western-style cuisine, which was termed yōshoku (Western food). If yōshokuI is not traditional Japanese food, karē raisu (rice and curry) is not Japanese food, is it?

Food stimulates your appetite as well as intellectual curiosity. The KU Libraries has been building an extensive collection on Japanese food. Reproduction of old cookbooks published in the Edo period, periodicals on food and diet, collection of regional food, to name a few. This online exhibition showcases the variety of resources on the Japanese culinary culture, available at KU. 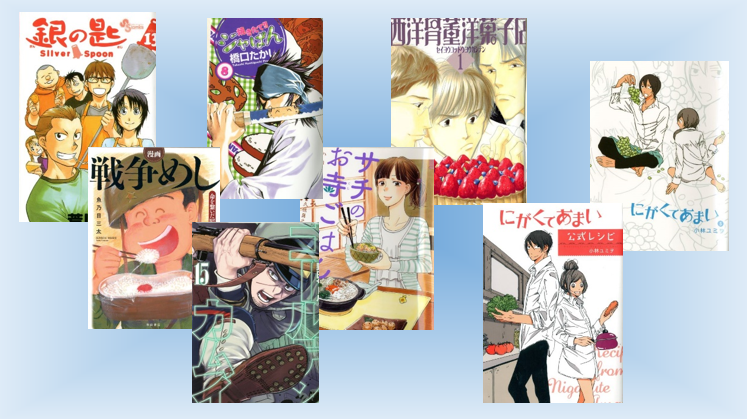 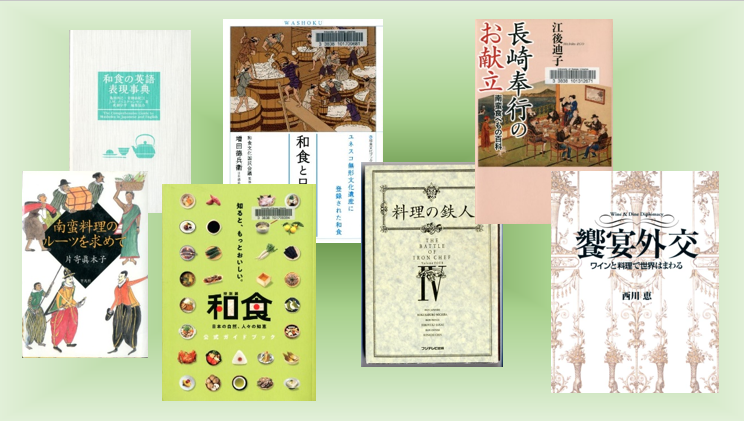 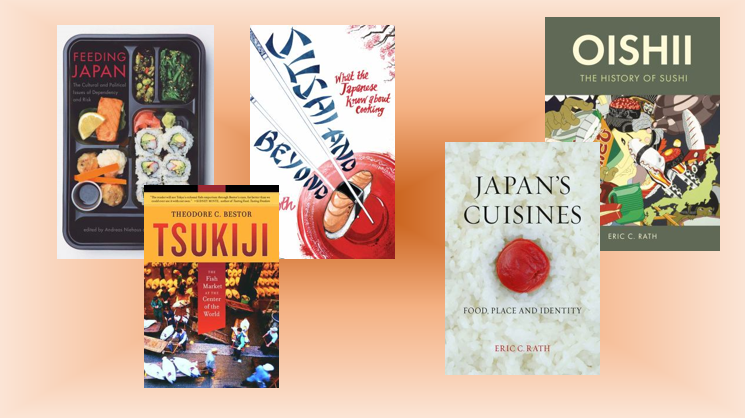 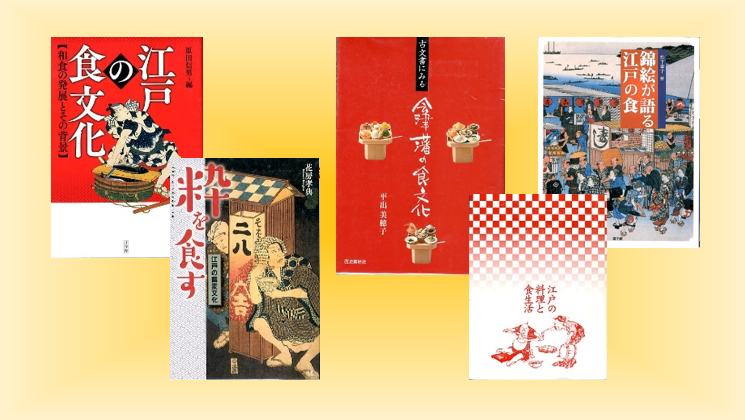 Food and Dining Culture in the Edo Period Japan