While KU Libraries collect information on the broader definition above, historically and currently our collections have been strongest in the areas corresponding to the Central Asian countries of the former Soviet Union. 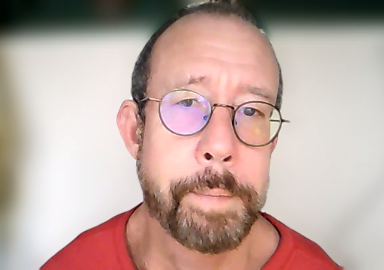