Resources for Print Research: Getting started

What is a Print?

A print is a work of graphic art which has been conceived by the artist to be realized as an original work of art, rather than a copy of a work in another medium. Prints are produced by drawing or carving an image onto a hard surface such as a wood block, metal plate, or stone. This surface is then inked and the image is transferred to paper by the application of pressure, thus creating an impression, or print. The printed image that results is the exact reverse of the image on the plate.

Unlike paintings or drawings, prints usually exist in multiple impressions, each of which has been created from the inked plate. The total number of impressions made is called an edition. Artists began to sign and number each impression around the turn of the 20th century to ensure that only the editions they intended to make would be in circulation. Plates are not to be used in subsequent printmaking runs without the artist’s explicit authorization. The process of printing the edition is therefore just as important to the authenticity of a print as the act of inscribing the image onto the plate.

There are three primary techniques used in printmaking: Intaglio, Planographic, and Relief.Sometimes an artist will use multiple techniques on a single artwork.

Intaglio Printing: In this technique, acid or a pointed tool is used to incise the composition into a metal plate, usually made of copper, but sometimes of steel, iron or zinc. After the image has been drawn, the plate is covered with ink, and then wiped so that only the incised areas contain ink. The pressure of the press forces the paper into the incisions where they pick up the ink, resulting in the raised character of the lines on the impression. Because often the sheet of paper is larger than the plate, an indentation of the plate edges, or platemark appears around the edges of the image area. The different types of intaglio prints are distinguished by the technique used: etching, aquatine, and photogravure are made using acid to corrode the metal plate, while engraving, drypoint, and mezzotint are made using a sharp tool to incise, or scratch, the surface of the plate.

Planographic Printing: In this method of printing the ink is neither pressed down into the paper nor raised above its surface, but lies exclusively on the plane of the paper. This means that with planographic printing the printed and non-printed areas on the surface of the print exist on the same plane. Planographic techniques include: lithography, serigraphy, pochoir, monoprints, monotypes, screenprints, digital prints, and counterproofs.

Relief Printing: Relief prints are characterized by bold contrasts of dark and light. In this technique the artist first sketches a composition on a hard, flat surface such as a wood or linoleum block; then the parts of the image that are not to receive ink are carved away from the surface, leaving only the composition visible on the top surface of the matrix. Ink is then applied to this raised surface with a roller. The raised image on the block is transferred to paper with a mechanical press or by pressing the block into the paper by hand. Since the areas of the block that were cut-away did not receive ink, they appear white in the printed image. The inked areas are slightly impressed into the surface of the paper from the force of the press and so appear indented into the paper. The primary relief techniques are woodcut, wood engraving, and linocuts. 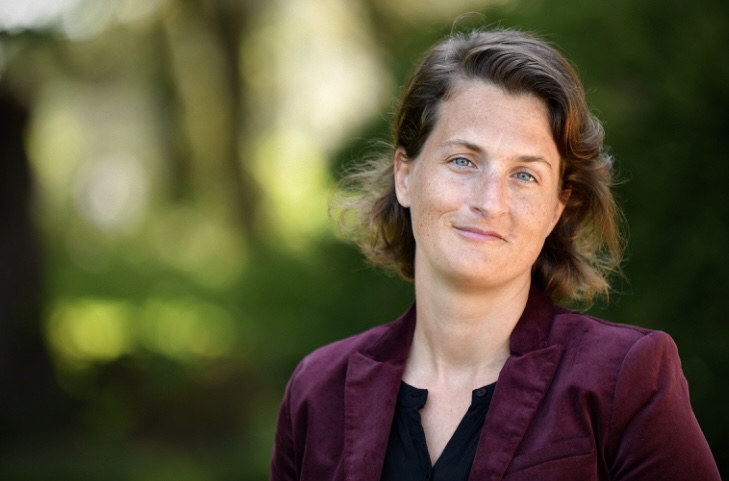