This guide provides information on selected print and electronic resources for the study and teaching of Arabic language, literature, and culture with particular reference to Arabic spoken by the peoples of the Maghreb and neighboring regions of Africa.

Introduction to the Guide

According to Ethnologue : Languages of the World, there are over 140 million first-language Arabic speakers residing in Africa.  This constitutes sixty-two per cent of the total Arabic-speaking population reported by Ethnologue as first-language Arabic speakers throughout the world.  Were the populations speaking Arabic as a secondary language also included, the statistics for Arabic speakers in Africa would be considerably higher than 140 million.  It should also be noted that, as with many languages of the world, there are various dialects spoken.  The language maps included in this guide are should be useful in providing the spatial context for where Arabic is spoken across the African contiinent, including its various dialectical variations.

The purpose of this guide is to bring both printed and electronic resources together at a single location for the study and teaching of Arabic language and literature on the African continent.  It is hoped that the compilation of this guide will assist the student and teacher in locating the resources most useful to them.  Comments on the contents of the guide, as well as suggestions for any additional resources, may be submitted using the contact information displayed on this page.

Founded in 859 C.E. by Fatima Fihriya, a woman, the University of Al-Qarawiyyin (Fez, Morocco) is widely regarded as the oldest continuously-operating degree-granting university in the world. 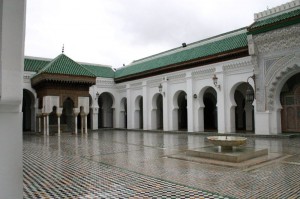 Completed in 1984, the National Mosque of Nigeria commemorates independence from Great Britain in 1960. 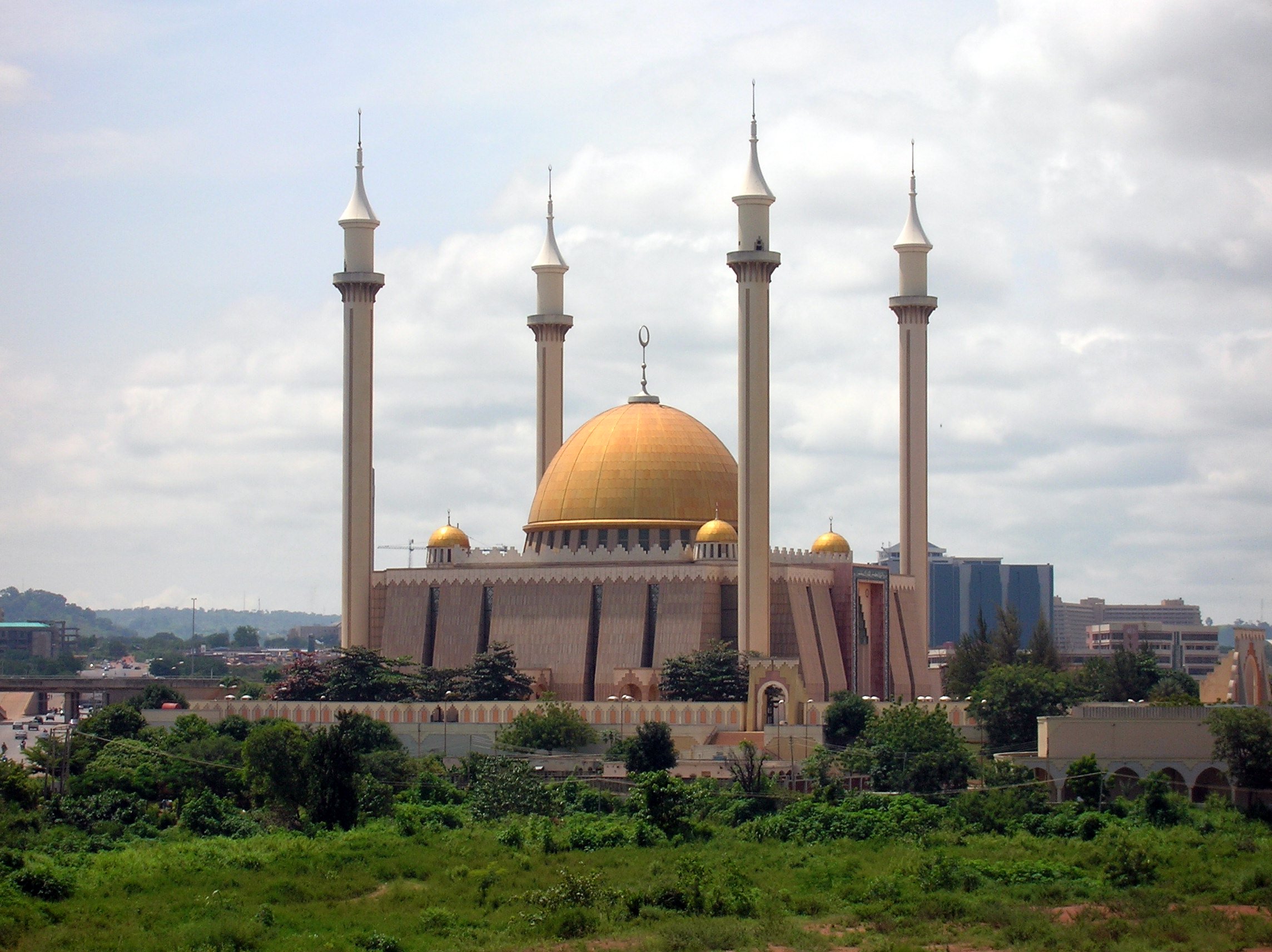